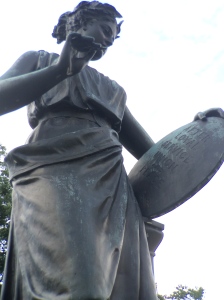 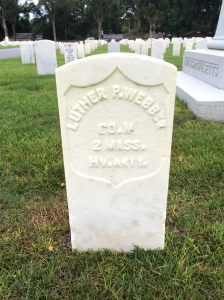 In the fall of 1864 there was an outbreak of yellow fever in New Bern. An epidemic which took the lives of many, including 23-year-old fellow private and Worcester, MA native Luther Webber.

Early in 1865, the 2nd Mass Heavy Artillery was called upon to join General Jacob Cox’s Provisional Corps that were to move towards Goldsboro, ultimately to join with Sherman’s army. Just south of Kinston, near Southwest Creek, they ran into Confederate forces under the command of Gen. Braxton Bragg.

Bragg’s men attacked the Union flanks and captured an entire regiment, the last mass capture of Union troops in the war. However, miscommunication allowed the Union army time for reinforcements to arrive and fortify its position. Bragg was forced to withdraw, thanks in no small part to the heavy artillery units that repelled the rebel attack.

In the span of three days, there were a total of 2,601 injured and killed, including several of James’ compatriots in Company M. Most are buried at the New Bern National Cemetery.

My wife and I recently had the opportunity to visit Kinston and New Bern, including the Wyse Fork Battlefield and the New Bern National Cemetery. We were celebrating our 23rd wedding anniversary and continuing our tradition of visiting either a cemetery or a battlefield on our weekend away.

While Company M may have been involved in various skirmishes over the course of the war, the only documented battle is Wyse Fork. It’s always an exciting experience to walk where your ancestor walked but it’s surreal to visit a battlefield where your 16-year-old ancestor fought.

In the New Bern National Cemetery, there are hundreds of Civil War era graves and several monuments, including one to honor the Massachusetts soldiers. 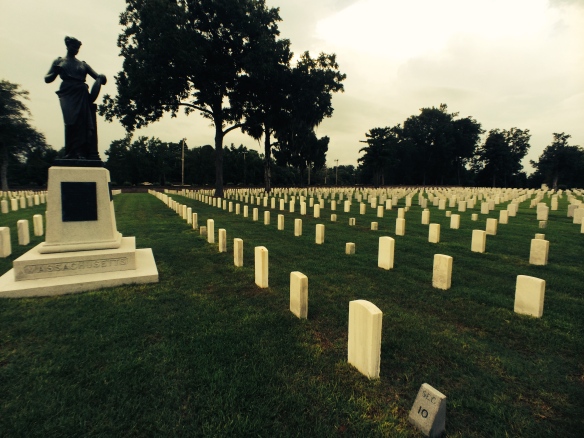 This post is 37th in the 52 Ancestors in 52 Weeks challenge series.